A luxurious Castle Built in the Middle Ages


Secluded but at the centre of Umbria,the Castle can be easily reached from the main roads. It is 15 minutes away from Perugia and 30 minutes from Tuscany. Less than 2 hours north of Rome & south of Florence. It is 4 km far from the E45 freeway (Orte-Ravenna, exit “Resina”), which is directly connected to the A1 motorway (Roma-Firenze) and A14 motorway (Bologna-Bari). The international airport of Umbria-St. Francis is only 18 km far - Ryanair flights available. 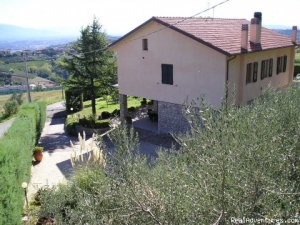 Located on a panoramic site, upon the sunny hills 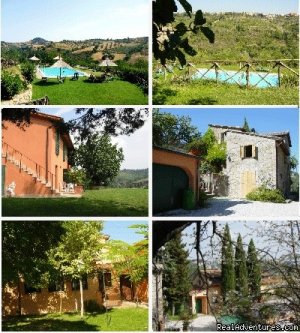 Holiday home in the heart of Italy (Umbria) 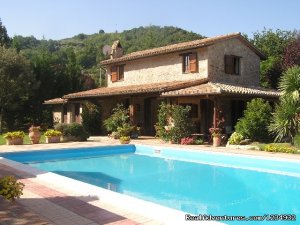 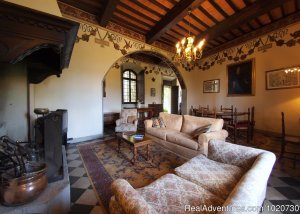 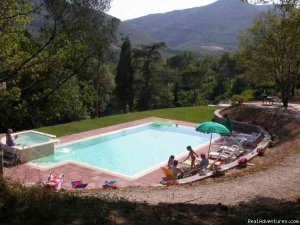 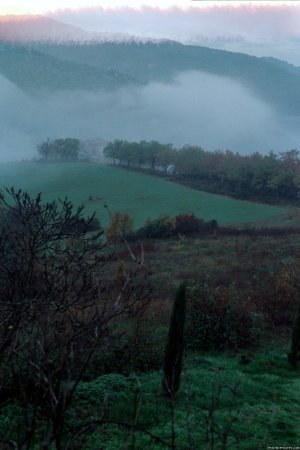 Mountain Bike from your front door in Umbria! 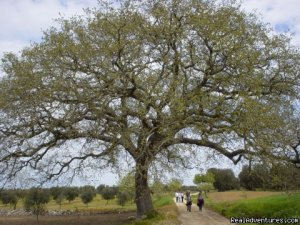 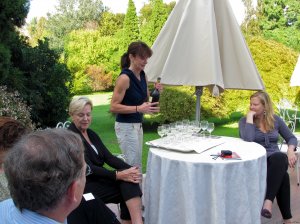 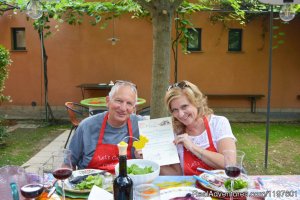 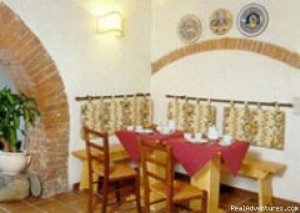 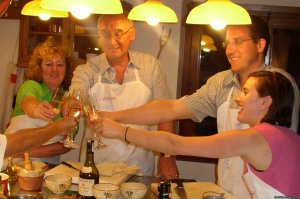 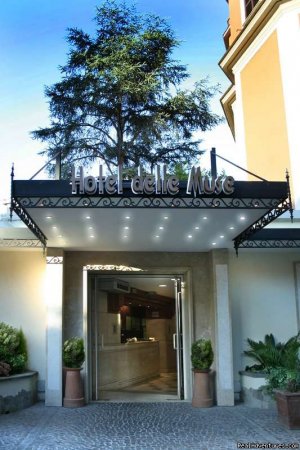