A CASA VITTORIA the peace of the campaign in city 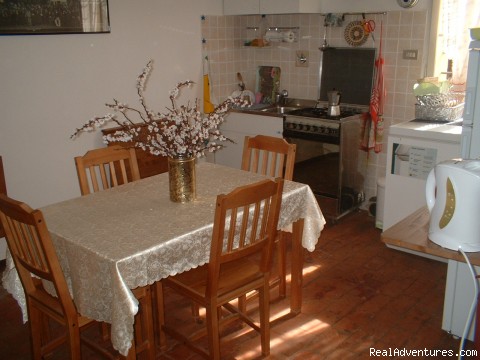 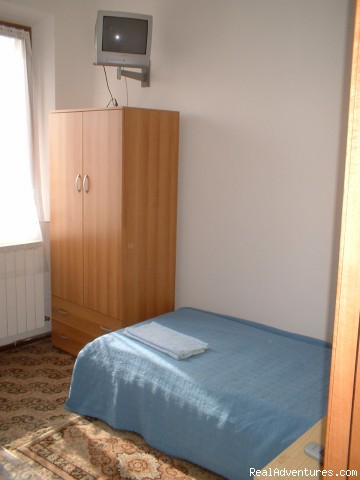 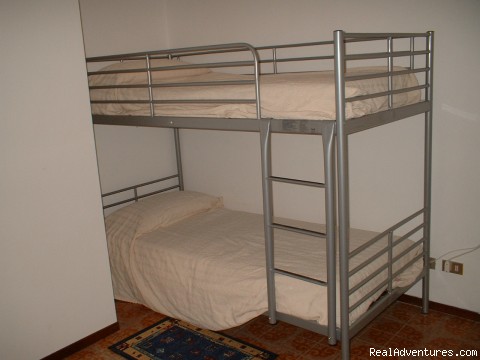 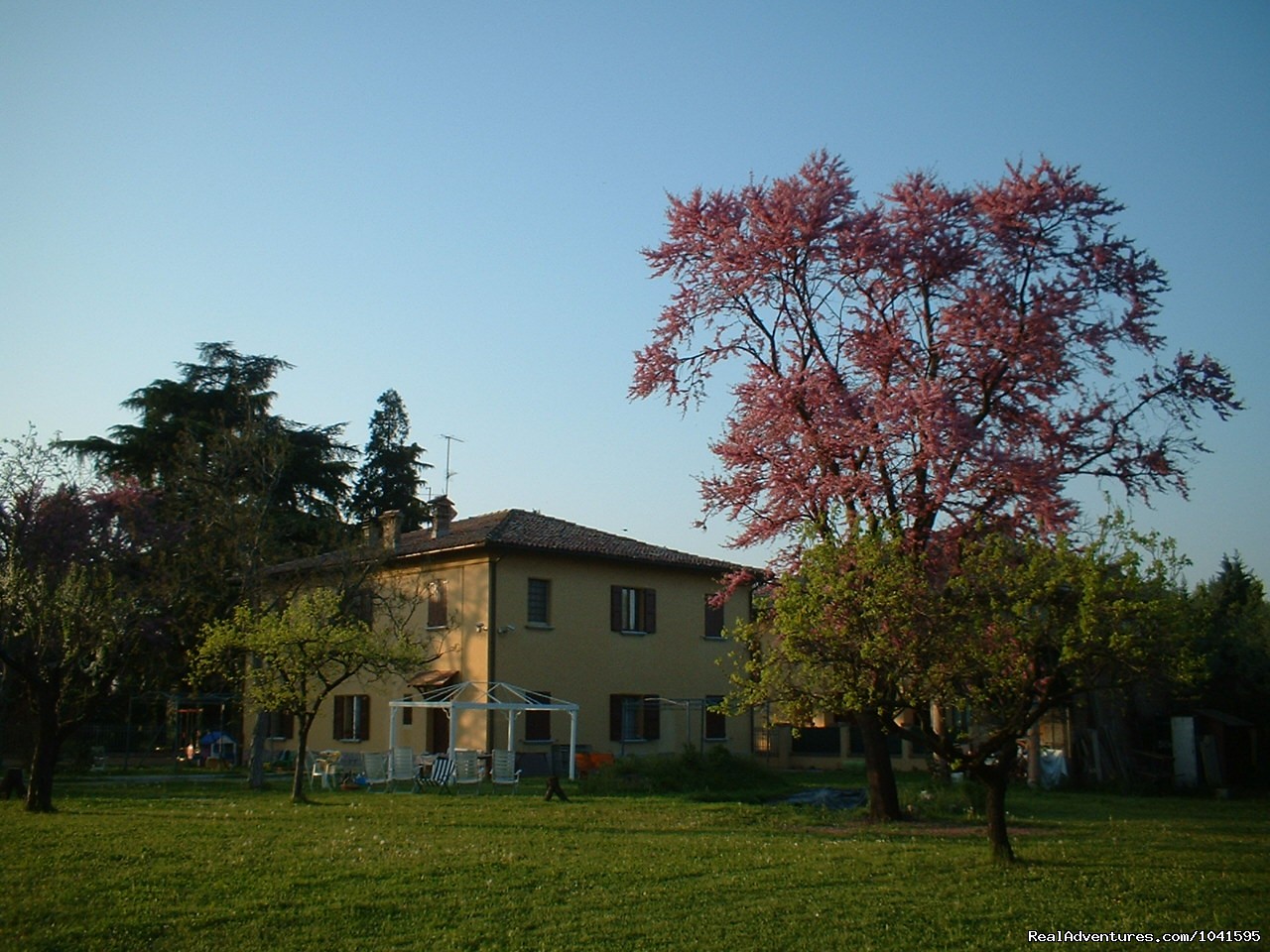 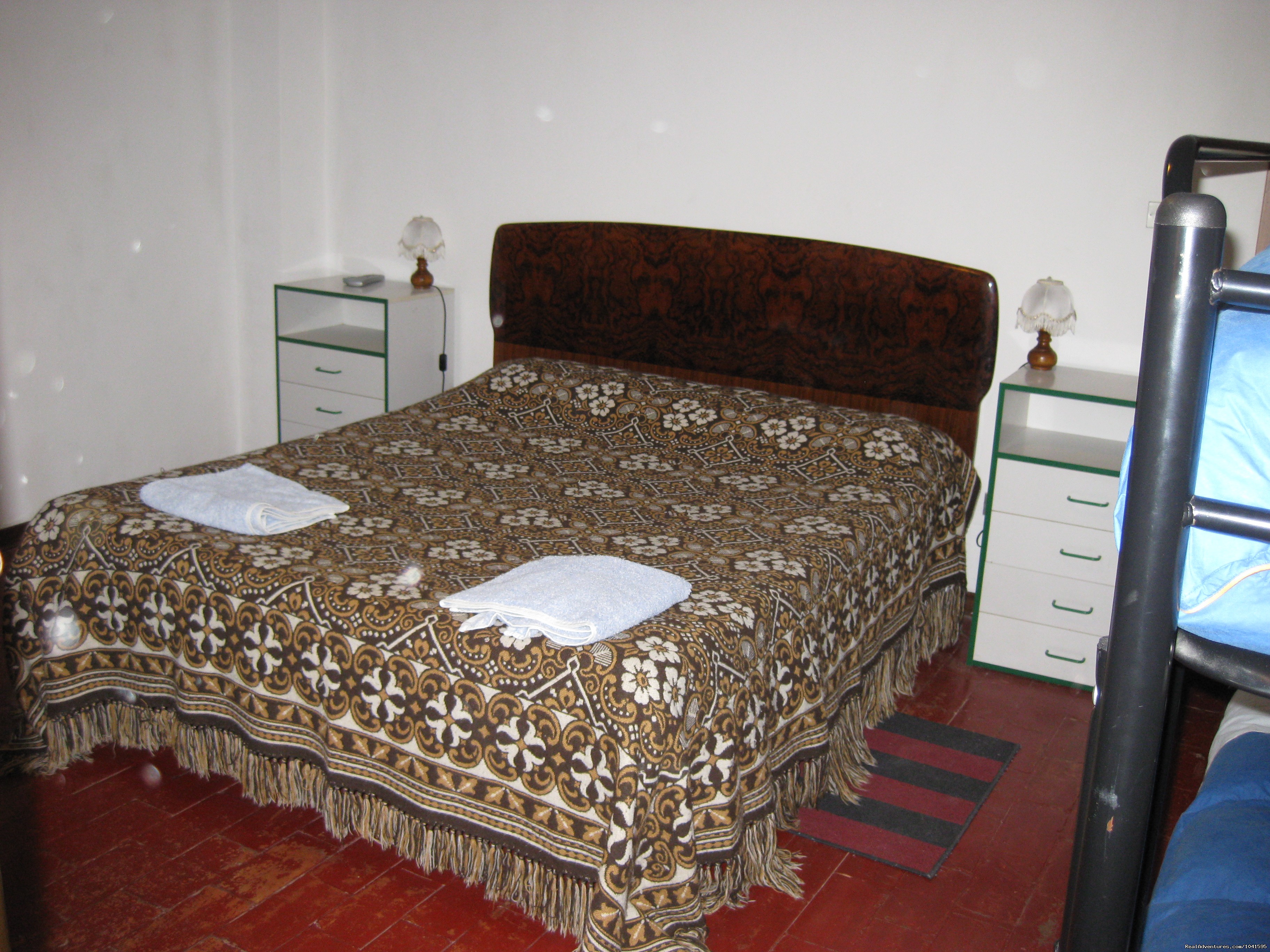 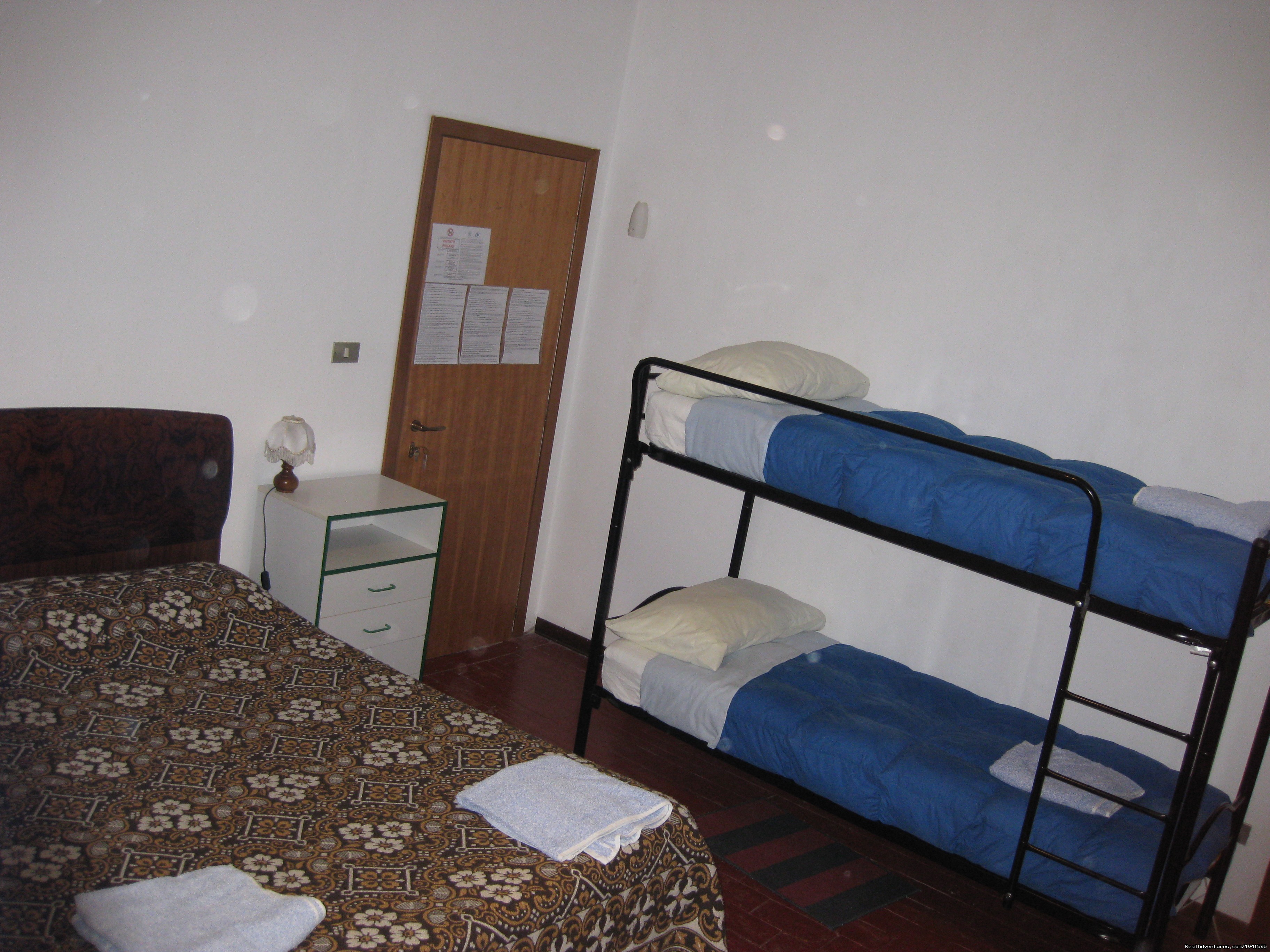 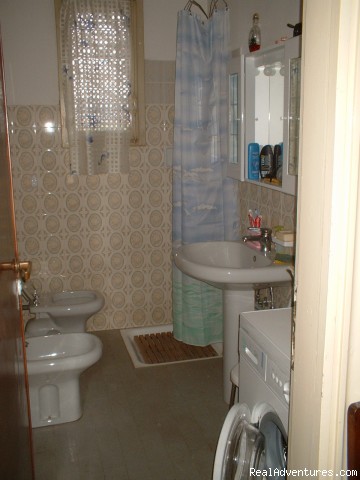 Previous
Next
A CASA VITTORIA the peace of the campaign in city Bologna, Italy

Starting at:
USD $31.90 per night
Sound like the place for you?Book Now
Welcom! In our B&B are avaible single, double and triple (it is possible to add a bed) rooms at very convenient prices for vacation, touristes, traveller and business people. The House has been just renovated. All rooms are very confortable. ciao

The porticoes that shelter and shade your way through the streets of the historic centre of Bologna; the infinite, multicoloured sea of umbrellas on the sunny beaches of Romagna. The modern, dynamic and wealthy city, which at the same time is capable of preserving its ìhuman faceî. The lengthy coastline, crowded with tourists drawn by the irresistible trinity sun-sea-fun. Is this Emilia-Romagna? Yes, it is all this. And much much more, starting from its extraordinary historic, artistic and cultural heritage. One of the richest regions of Italy, Emilia-Romagna is a gigantic treasure house filled with architectural gems and artistic masterpieces, with ancient and famous universities, and modern centres of artistic and cultural learning. In Bologna, the home of the most ancient Italian university (eleventh century), the monuments of great artistic value are truly countless. Here we shall mention just the two ancient spectacular towers of the Asinelli and the Garisenda, both leaning, and Piazza Maggiore, with its great medieval buildings, and the gothic duomo of S. Petronio, where Charles V was crowned emperor in 1530.Outside Bologna, you should not miss the Byzantine masterpieces of Ravenna, the medieval baptistery of Benedetto Antelami in Parma, the Tempio Malatestiano in Rimini, the Romanesque church of S.Mercuriale in Forlì, the ancient Palazzo comunale in Piacenza, the seventeenth-century Sanctuary of the Madonna della Ghiara in Reggio Emilia, the splendid Galleria Estense in Modena, or the harmonious and well-preserved historic centre of Ferrara. And 'enjoy your meal!'. Why? Go into any restaurant of Emilia-Romagna and you will understand.

"A CASA VICTORIA" it is situated in an only position to the inside of the city, an ancient one casolare restructured immersed in a wide private park with small lake ornaments them, there are organizes to you in order to render your comfortable and relaxant stay in a familiar atmosphere where one privileges the heat and the tradition. The B&B has an independent entrance for the hosts who enjoy complete autonomy, comfortable the great rooms to the Association of Bologna have use of of a bath to exclusive use of the hosts (igenizzato various times to the day) with bathtub, and are all equipped of TV to satellitare and linen. The zone ristoro (with possibility of use of the zone baking) is found to the flat earth, is served from according to exclusive bath (igenizzato various times to the day) supplied of shower (with use possibility washing machine). The abundant and rich breakfast, upon request to the reservation, can be "to the Italian" or of international type (sweet or salat). We have an inner parking watched video, and for who just chartering possibility is unprovided of means bicycles. Possibility upon request also of service baby - sitter, several recreational activities, meeting, festivities to the open with animation and Chinese Italian interpreter. The service shuttle in arrival and $R-a.richiesta departure free to nearest is stopped of the bus, during the stay is to payment